How forests make rain... by drawing winds in off the oceans through a process of condensation. And some Amazon research examples. 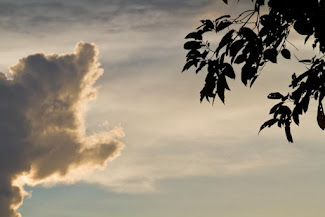 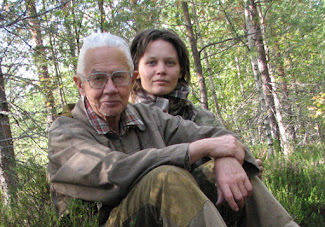 This new metereological theory is as revolutionary as Galileo's assertion was to the Pope that the earth revolved around the sun, and not the other way round... and it has huge implications for climate change in the fight to save the planets forests.

"First published in 2007 by two Russian physicists, Victor Gorshkov and Anastassia Makarieva, the still little-known biotic pump theory postulates that forests are the driving force behind precipitation over land masses. Since the biotic pump turns modern meteorology on its head, it has faced stiff resistance from some meteorologists and journals. Meanwhile, it has received little attention in the public or policy-sphere. Yet if Gorshkov and Makarieva's theory proves correct, it would have massive implications for global policy towards the world's forests, both tropical and temperate.

The biotic pump is a mechanism in which natural forests create and control ocean-to-land winds, bringing moisture to all terrestrial life," Gorshkov and Makarieva told mongabay.com in a recent interview. According to them it is condensation from forests, and not temperature differences, that drives the winds which bring precipitation over land."

Below is an excerpt from the long interview published at the link provided above, when asked about the phenomenon of reduced precipitation in the Amazon.

Victor Gorshkov and Anastassia Makarieva: According to recent analyses, during 1973-2003 precipitation in the Amazon River basin was declining at a rate of 0.3 percent annually, which means a trend of about 10 percent for the entire period. This does not include the most recent devastating droughts of 2005 and 2010. In the meantime, deforestation in the basin has amounted to about 30 percent during the same period. Deforestation mostly disturbed southern and south-eastern parts of the basin, where the precipitation/evaporation is less than in the basin core. Assuming that the total biotic pump intensity is a function of the integral of local precipitation over the total forest-covered area, one can conclude that the decrease in precipitation intensity is of the same order of magnitude as the degree of biotic pump deterioration. As deforestation marches to the interior of the basin and affects the ever more productive forests with the most precipitation, the disruption of the water cycle in the basin will increase disproportionately.