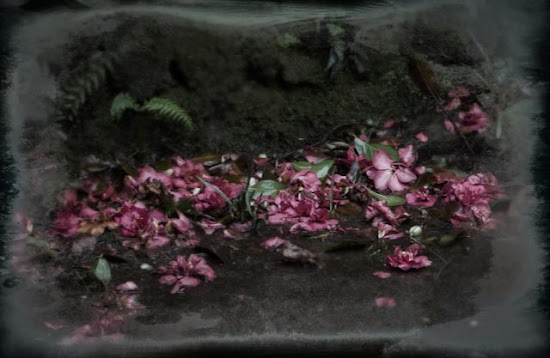 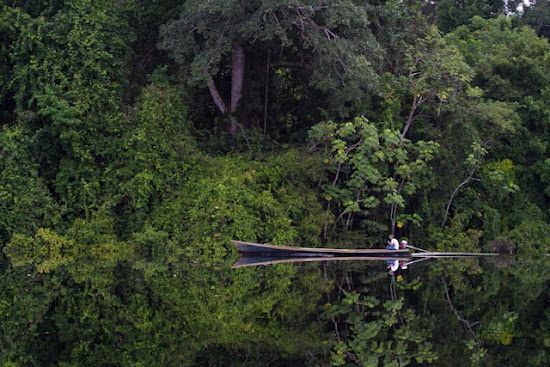 ‘BOTANICUS’ is a working title for an ongoing program of works examining links between the historical colonial motivations of botanical gardens and their contemporary focus on species conservation; activities that are generally supported by tourism revenues and government research funds.

Related topics include deep ecology, plant 'consciousness', botanical plant collections and their links to colonialism, as well as the intersection of technology and digital media art with the natural world and indigenous communities.

An outdoor installation at Queen Elisabeth Park, Vancouver, BC, Canada as part of the LocoMotoArt Collective annual group exhibition. Video projection onto rocks, with sound.

The video was filmed at London’s historical Kew Gardens (a botanical garden founded by English royalty in 1759 AD).  African parakeets have migrated gradually north, arriving in recent years to the South-East of England, due primarily to global warming. Several large colonies roost at night in the trees at Kew, which are heard in the video recording, along with the jumbo jets flying low over on their approach to Heathrow airport.

In Vancouver at the QE Park, the projections were mapped in Vancouver onto rocks in the vicinity of Queen Elisabeth Park’s own botanical greenhouse, located a short distance from the hand-reared Macaws and Amazon Green parrots that talk to the visitors inside the Bloedel Conservatory.

La Wefan Manigua, by Jamie Griffiths, Diego Samper & Rob Scharein, brought the sounds of the Colombian Amazon and a fake species of fireflies into incongruous ecologies.

Berlin Sept - Nov 2013. Berlin Botanical Gardens. Shifting sound recordings in the Begonia Greenhouse, transition from the pavements of London's Covent Garden to the Colombian Amazon rainforest and voices of Makuna tribal songs. As visitors walk along the greenhouse the natural sound of the Amazon ecology shifts and blends with the sounds of Covent Garden pavements, in particular with the sound of a homeless man begging for change by playing the biblical/apocalyptic jazz gospel song 'When the Saints Go Marching In' on a borrowed traffic cone. 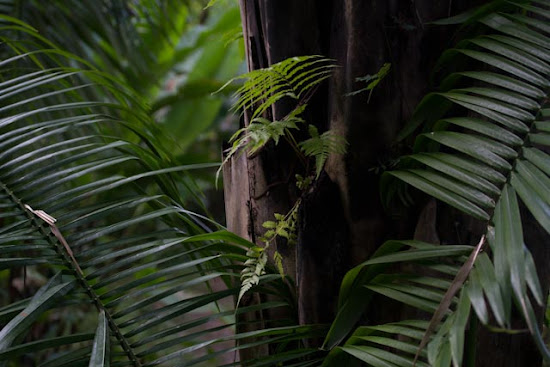