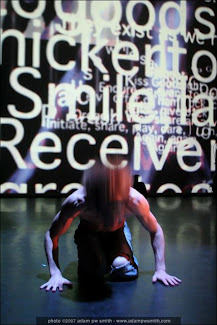 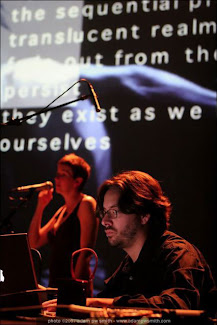 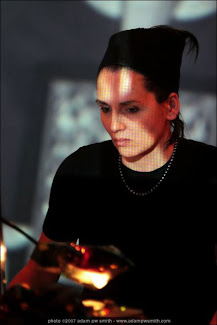 
Working the theme of Gesture, a full length work  (55 minutes) was performed at the ScotiaBank Dance Centre's Faris Theatre on June 1st and 2nd 2007 and subsequently by invitation at the prestigious international improvisation festival "International Festival Musique Actuelle" in Victoriaville, Quebec in May 2008.

This creative team remains in an ongoing collaboration.