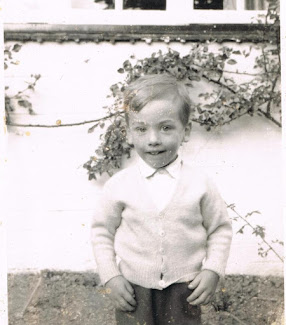 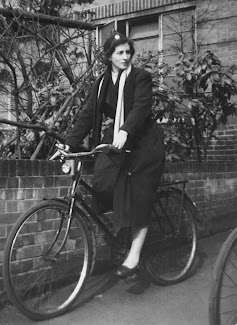 Glenys working as a midwife in London in 1958 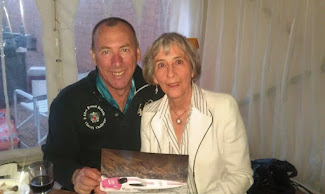 My mother, Glenys is 78. Three years ago she reconnected with her first son, who had been given up for adoption at two weeks old, in 1958.

In 2008, my mother broke the news to me that I had a half-brother. She had no idea If he was still living, or what had become of him, but told me that at birth he had had a small birthmark on the back of his neck and that as a result, she had spent her entire life scanning the necks of strangers in streets and in cafes.

Glenys had become pregnant by accident with her first boyfriend, a young New Zealand teacher visiting England. He had headed back home by the time she discovered she was pregnant. She was received at a ‘Church of England Home for Unmarried Mothers’ to give birth with the help and support of the church. The baby was born and christened Michael on November 16th 1958 in Streatham Hill, London. He was adopted two weeks later by a childless couple from the north of England and had a happy childhood.

In 2008, I helped Glenys to file the legal paperwork registering her desire to reconnect with her son. I promised to protect her if anything went wrong. By chance, 'John' (he was renamed by his adoptive parents) filed his own papers, only a few months later, registering his desire to find his birth mother.

Glenys and John have now begun to get to know each other, entering their own Wild New Territory. Both of them have lived lives deeply marked by this experience. John has since been able to find and meet his birth-father as well, who has been living in Africa for the last 50 years. Besides myself, he has now also connected with the brother that I grew up with (also called John) as well as a half-sister through his father, in Africa and numerous other relatives. John's wife, Mandy, remarks that she married an orphan, but now his life is slowly filling up with relatives!

The process of inviting Glenys and John to do the photo shoot with me, was entered into without hesitation by both of them. I am grateful to them for trusting me and allowing all three of us to engage in this intimate process.  The images were shot on September 11th 2012 in a studio in Salcombe, Devon, where John lives.