An interesting story on use of anaglyph stereo in World War 2, and a link to a NASA anaglyph 3D tutorial, as well as a 3D video project I collaborated on with Rob Scharein. 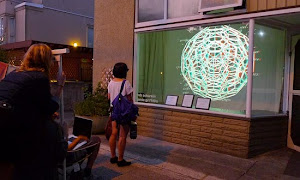 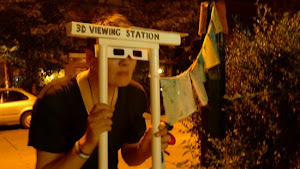 BBC Story on Operation Crossbow, 3D photography of the European countryside during World War 2, that was photographed and analysed in stereoscopic 3D, revealing missile sites.

Nasa Web tutorial on using Photoshop to make your own anaglyph (red/blue) 3D photographs. If you Google around, you will find many other tutorials as well, are provided online.