If you think technology will save us... think again… and do your part to reduce your carbon footprint. Links at the bottom of the page. 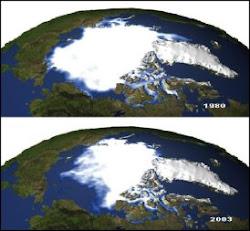 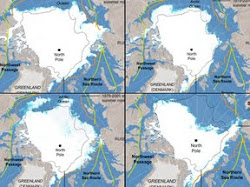 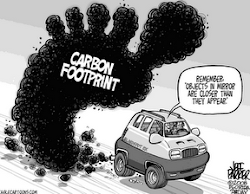 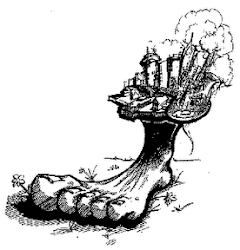 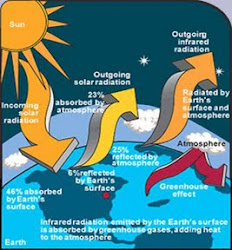 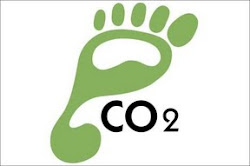 Excerpted from an article in Al Jazeera by Dahr Jamail

"If you had a satellite view of the planet in the summer, there is about 40 per cent less ice in the Arctic than when Apollo 8 [in 1968] first sent back those photos [of Earth],"

"Oceans are 30 per cent more acidic than they were 40 years ago. The atmosphere is four per cent more wet than 40 years ago because warm air holds more water than cold air. That means more deluge and downpour in wet areas and more dryness in dry areas. So we're seeing more destructive mega floods and storms, increasing thunderstorms, and increasing lightning strikes."

So far human greenhouse gas emissions have raised the temperature of the planet by one degree Celsius.

"Climatologists tell us unless we get off gas, coal, and oil, that number will be four to five degrees before the end of this century," said McKibben, "If one degree is enough to melt the Arctic, we'd be best not to hit four degrees."

"Populations will be on the move as food and water production is threatened; these so-called environmental refugees, that the world has already seen, suffer a variety of increased health risks," added Schwartz, "How climate change affects economies and sociopolitical systems will contribute to other physical and mental health stresses for populations."

"Infectious diseases carried by insects, like malaria, Lyme disease, Dengue fever, these are all expected to worsen," Parker told Al Jazeera, "These diseases will likely worsen, like malaria, at higher elevations in virgin populations who've not developed resistance to these diseases, so there will be greater effect on these populations.""Everything that affects our environment affects our health," Parker said, "As fancy as our technology is, we still cannot live without clean water, air, and food, and we rely on our environment for these."

This fact is primarily why she believes that climate change is the most health-damaging problem humanity has ever faced. Parker cited Hurricane Katrina that struck New Orleans in 2005, killing nearly 2,000 and pegged as the costliest natural disaster in US history, as a weather warning example.

"If you look at the health impacts on the Gulf of Mexico's population that was impacted by the storm, mental health illnesses are much worse than the rest of country, chronic illnesses are greater, mostly because trauma has great effects on our psyches and physical bodies," she explained, "But also because prior to Katrina there were seven hospitals in New Orleans, and now there are 2.5 hospitals operating. Those that were lost didn't come back. They are gone."

"Homelessness is a big contributor, and these problems are still going on, people have not recovered," Parker continued, "And with extreme weather events around the world, there are these huge health effects which persist."

Parker is concerned about what the future has in store for us if climate change continues unabated, as it currently appears to be doing, given that most governments continue to fail to implement an actionable plan to avert it.

"People think technology is going to save us from climate change, but there is no technology on the horizon that will allow us to adapt ourselves out of this mess," Parker said, "We can physiologically adapt to higher temperatures, but all that adaptation is not going to save us unless we also get the climate stabilised."

"If this continues unabated this planet will not be habitable by the species that are on it, including humans," she concluded, "It will be a very different planet. One that is not very conducive to human life."

LINKS ON REDUCING YOUR CARBON FOOTPRINT