'Geek Makers' are… DIY people (often self-taught) who are generally comfortable with technology at various levels, including computers and software, and often find themselves daydreaming about useful gadgets they could build for themselves to make life easier, cheaper or more fun… for themselves, their families and friends. 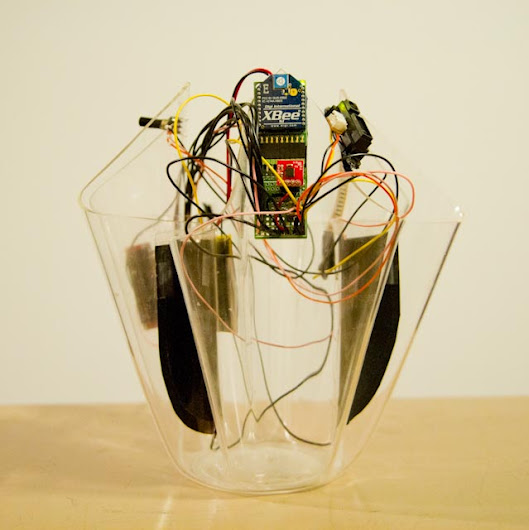 What is the Geek Makers Club?

It is a real-world social group in Iqaluit, Nunavut in the Canadian Arctic. We make geeky things.

How does the club work?

Like-minded enthusiasts can come together for inspiration, encouragement and practical support from like-minded enthusiasts, to help them get their ideas built!
Once the club is up-and-running, we plan to also offer workshops for other members and newbies (beginners). Public outreach is expected to increase as it rolls along but initially we want to get to know each other and start creating a basic 'Maker Lab', where we can get together to explore ideas, experiment and build.

What is a ‘Maker'?
People have been making things since we had brains and needed tools…but The Maker Movement is an international movement that started in San Francisco. Member groups hold Maker Faires all over the world and have become a significant driving force for independent innovation by and for 'the people’.
http://makerfaire.com/maker-movement/
We’ll be following the movements guidelines since it gives support to fledgling groups in the form of codes of ethics and setting up group dynamics that we can adapt for the North. Our focus initially is on digital and electronics technology, hence the name Geek Makers Club.

How do you get involved?
Join the FB Group and start thinking about your ideas. Then come along to the meetings.

Some ideas mentioned already by members include:
- adapting a chest freezer to a fridge since it is more efficient so costs less to run.
- a water level sensor, so you know how much water is in your tank, or get a low-level alarm on your phone
- mini-wind-turbine