Computer terminals at a gritty internet cafe in New York City's Chinatown were taken over last week by digital artist Evan Roth in order to debut his internet-based art. 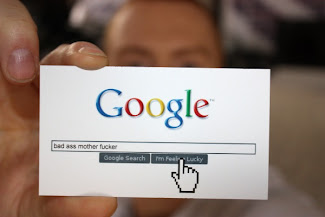 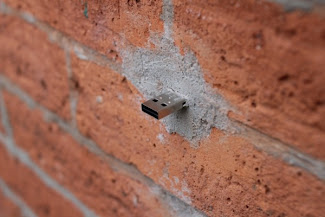 German media artist, Aram Barthall conceived the idea of speed shows about 12 months and began curating shows at that time by walking into internet cafes and booking all the machines at once for two hours. Aram also curated Evan's Speed Show.

The BBC link here is a story and video of his cafe show. The two video clips below that are from the artists' own websites. http://www.bbc.co.uk/news/world-us-canada-14336082

Dead Drops 'How to' - NYC from aram bartholl on Vimeo.