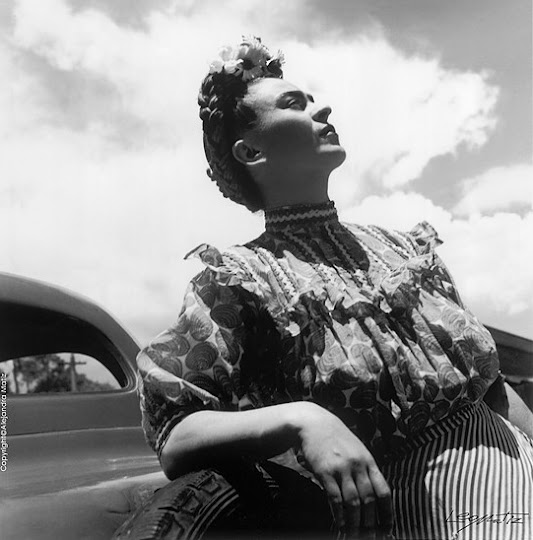 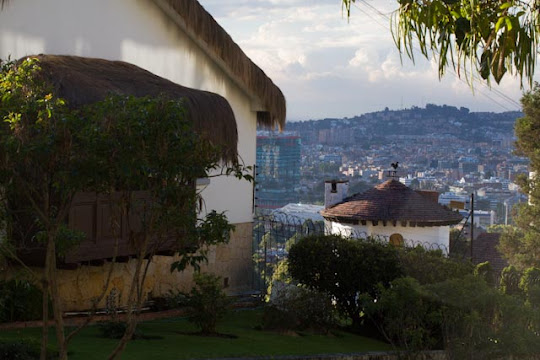 View to Bogota from North District 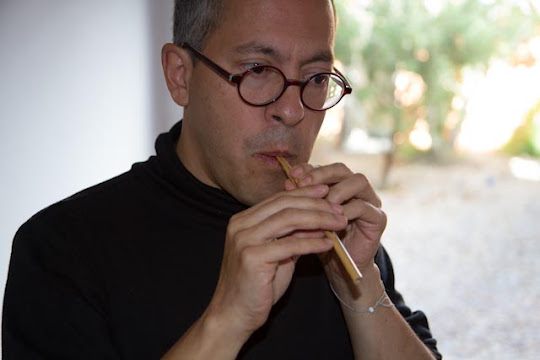 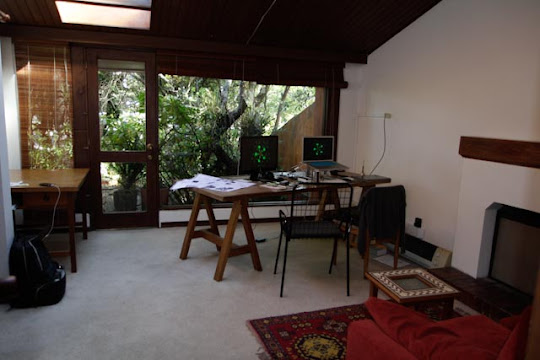 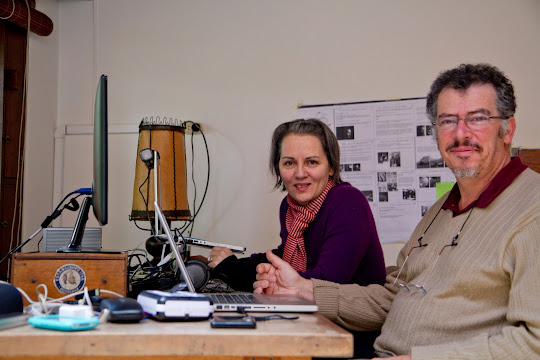 Jamie and Diego Samper nearing the end of post-production

An Experimental Documentary film for museum exhibition,film festivals and television release, about the life and work of Colombian Photographer Leo Matiz. A collaboration with Colombian/Canadian Director Diego Samper, that includes never before seen photographs of Frida Kahlo and other Mexican artists of the revolutionary era, as well as photographs taken in the Palestinian Territories in 1948.  Our challenge was to create a 50 minute film, mostly from historical record and photographs. We travelled to the Leo Matiz Fundacion in Mexico City to dig through the archives of his work, and to do interviews, where we selected over 1600 images for the final film.

In 2010 Diego and jamie devised experimental animation techniques for the 30 minute film 'Panopticon', that built a visual narrative of the Colombian civil war exclusively through 969 photographs of graffiti art taken by Diego inside a prison in Colombia. In this new work together, we again explored ways to build a thought-provoking cinematic experience about the nature of photography itself, as well as telling the story of the enigmatic man that was born on the back of a Colombian horse in the town that Gabriel Garcia Marquez wrote his novel about, "Love in the Time of Cholera".

I found myself bewitched by the journey of photography again. After spending the last 13 years immersed primarily in new technologies for the arts, it was wonderful to sink into the magic of photography, and sink back into its folds.

Photography...the magic of the single moment as a deep philosophical experience.

In particular, I enjoyed to be immersed in photographs from the 30's, 40's, 50's in Mexico City, Colombia, Venezuala and Peru. Matiz worked primarily in journalism and cinema, but his journalism was not the imagery of a newshound. He worked with a fine art sensibility, everywhere that he travelled.  He hung out with the Mexican muralists and artists in the 1940's in Mexico CIty, as well as the international surrealists of the era, many of whom were hiding from Franco's fascist dictatorship in Spain.  Matiz arrived in Mexico City in 1941, while the 2nd World War raged around the world

The film premieres at the Museum of Modern Art in Bogota on April 12th 2013 where it will screen daily alongside 200 of Matiz's framed photographs. An SD DVD version of the film will be packaged with the exhibition 'program', which is really a book of Matiz's work. After that it will be screened on Colombian TV. There is already talk of an english language version of the film.